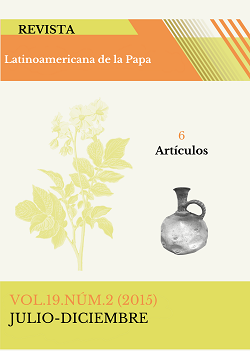 Potatoes were first domesticated, along with the sweet potato and other Andean crops, perhaps as early as 7000 BP, although native South Americans had been eating wild potatoes for at least four thousand years before that. The cause of domestication is imperfectly understood, but it was probably some sort of environmental adaptation and not simply the result of invention. After the Spanish conquest, it took centuries (from the early 1500s to the 1800s) for Europeans to fully adopt the potato. The Irish Potato Famine (1845 to 1859) was caused by careless government, as much as by late blight. The French fry was invented in Belgium or Holland before 1680, and the frozen, pre-fabricated, fry was created in the late 1940s.